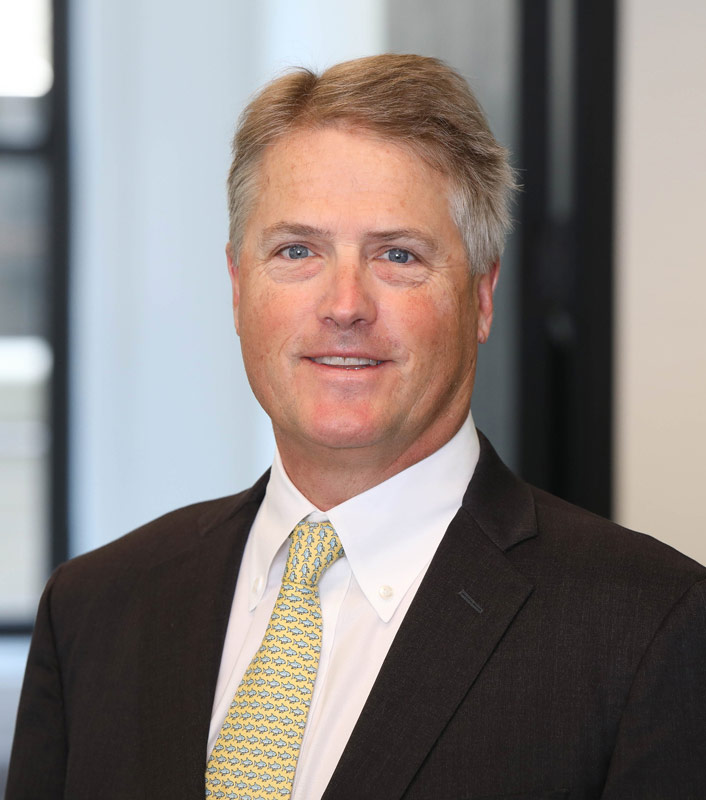 Jay is a principal in Douglass Winthrop Advisors, LLC. Previously, Jay was a Vice President in the Mergers and Acquisitions group at JP Morgan Chase, where he provided financial and strategic advice to companies in a range of industries. Jay also worked at Hambrecht & Quist LLC, helping early stage companies raise capital in private and public markets.

Jay is active in environmental and economic policy.  He was chairman of the Conservation Fund until August 2022 and is a past chairman of American Farmland Trust.  Jay served on the U.S. State Department’s Advisory Committee on International Economic Policy (ACIEP) from 2014 through 2016.