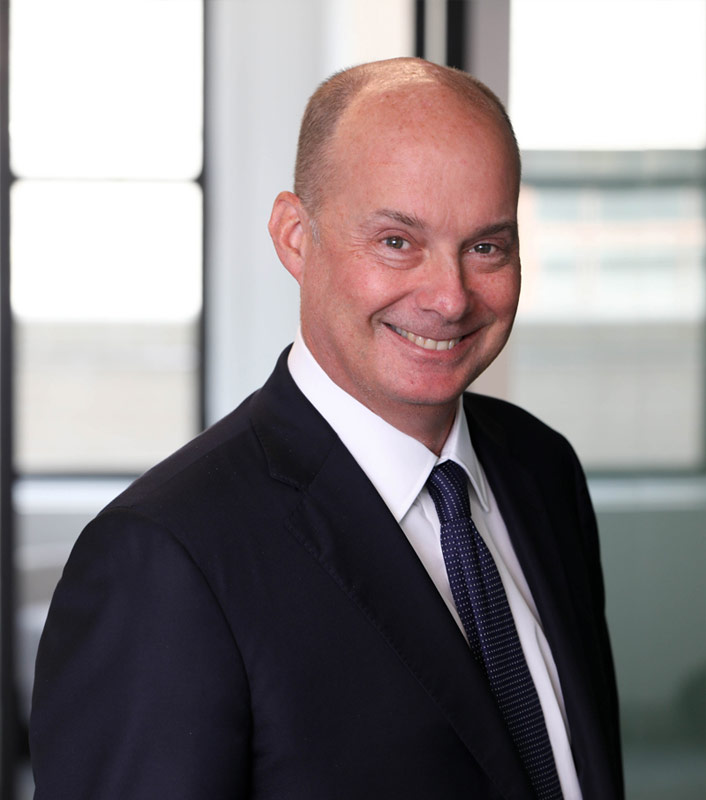 Charlie is a principal in Douglass Winthrop Advisors, LLC. Previously, Charlie was a partner and investment manager with Forstmann-Leff Associates for 13 years. During this period, Charlie was an analyst and managed an equity hedge fund. He began his career at Benton, Corcoran, Lieb, a specialist firm on the NYSE.

Charlie is a Director of Checkerboard Film Foundation, a producer of educational films on the American arts. Charlie is on the board of directors of Tuckernuck Land Trust, Inc.