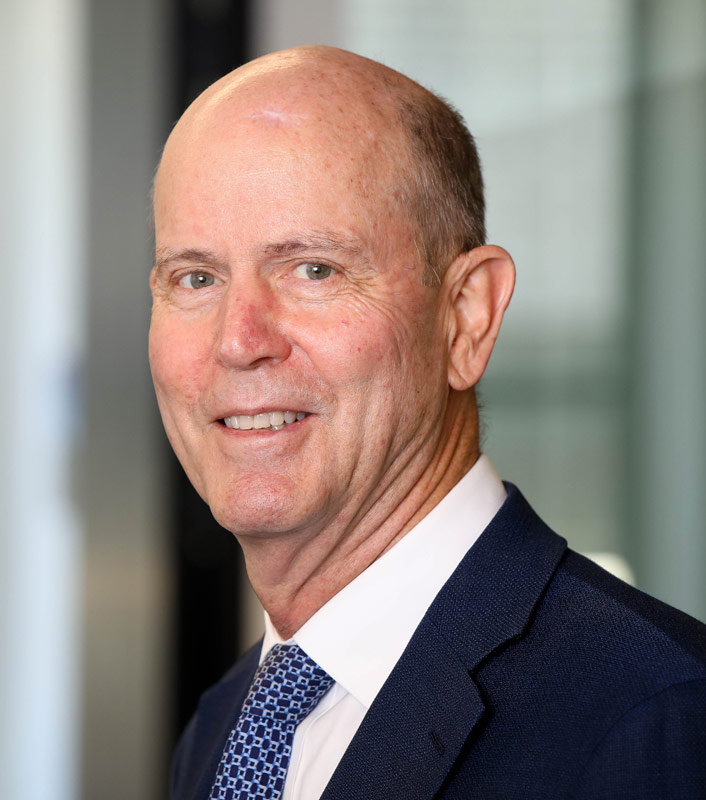 Bowdy is a principal in Douglass Winthrop Advisors, LLC, working in the firm’s Washington, DC office. He has over 25 years’ experience in the investment management industry. Bowdy joined DWA from the Grosvenor Funds, a Washington, DC-based venture capital company where he was a founding principal. He led many of the firm’s investments in biotech, telecommunications, Internet and e-commerce. He was also a Founder and Principal of BlueWing Asset Management, a firm which made direct investments in mortgage backed securities and their derivatives. Bowdy began his career practicing law with the Washington, DC based firm, Pillsbury Winthrop Shaw Pittman LLP, where his practice focused on corporate finance, including mergers and acquisitions and venture capital. Bowdy also spent two years as Deputy Assistant Administrator of the US Environmental Protection Agency with responsibility for toxic waste management and cleanup.

Bowdy serves as an Advisor to the Civil Courage Prize and as a member of the board of the Waterfowl Research Foundation. Previously, he served on the boards of The Nature Conservancy, MD/DC Chapter, Hospice Care of the District of Columbia, the African Wildlife Foundation, The Ocean Foundation, and ORB Media.

Bowdy received a BA in Economics from Trinity College and a JD from Georgetown University where he served as an editor of the Tax Lawyer.