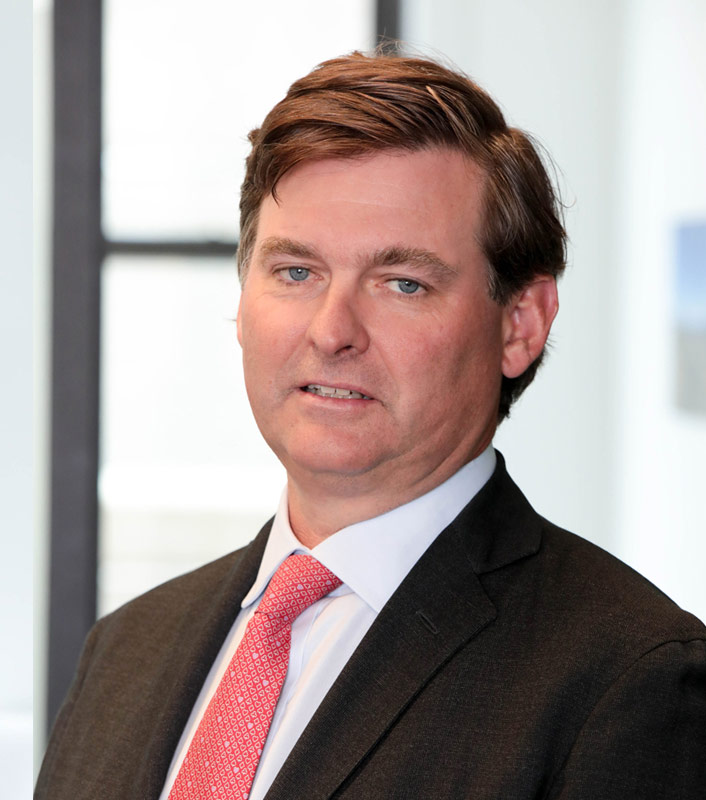 Bryce is a principal in Douglass Winthrop Advisors, LLC. Previously, Bryce was a senior portfolio manager at Nicholas Advisors, Inc. for eight years. During this period he was also responsible for asset allocation and manager selection. Prior to NAI he worked at Lazard Frères Asset Management as an analyst in the Fixed Income group.

Bryce was appointed by the Governor of New York to serve as a Commissioner of the Palisades Interstate Park Commission. He also serves on the boards of Glynwood, a non-profit focused on regenerative agriculture in the Hudson Valley; The Rippowam Cisqua School in Bedford, New York; the Palisades Park Conservancy; Wave Hill, the New York Public Garden and Cultural Center; and on the Board of Advisors for the Mianus River Gorge Preserve. He has also served on the board of Part of the Solution (POTS), an organization helping low-income individuals move from crisis to stability.

Bryce received a BS from The University of Vermont and an MBA from the McDonough School for Business at Georgetown University.